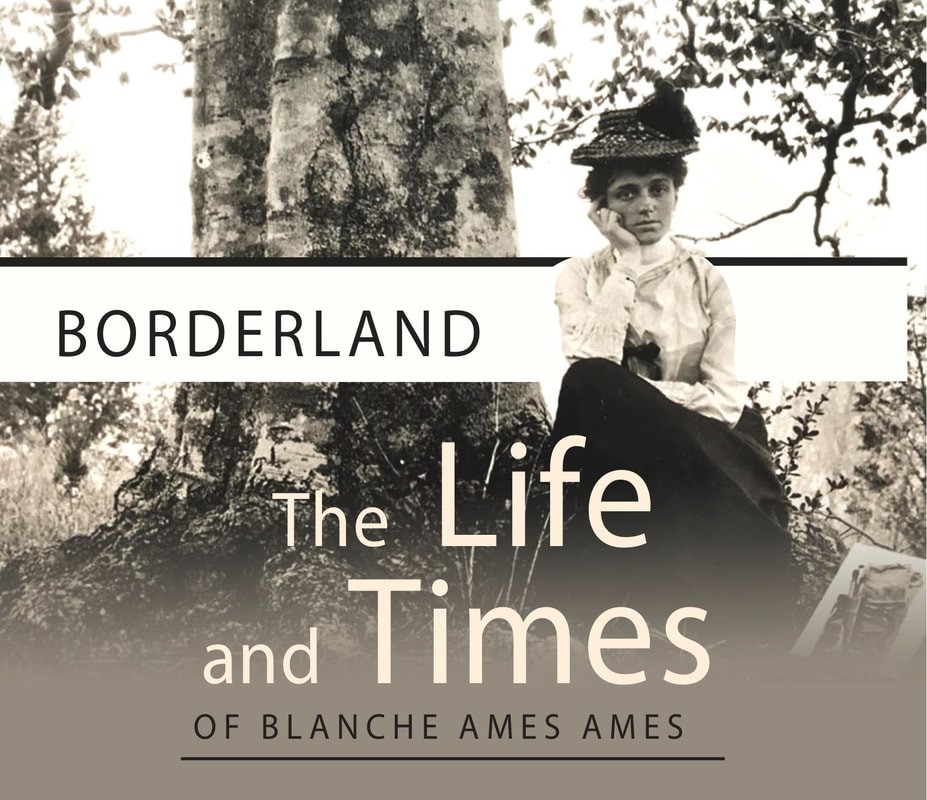 Borderland: The Life & Times of Blanche Ames Ames (directed by Kevin G. Friend) chronicles the life of a woman who was born in the 19th century, worked to change the 20th century, and whose wisdom still resonates in the 21st century. Blanche Ames Ames (1878–1969) was a woman of privilege who was not afraid to shock polite society. She was an artist, an activist, a builder, an inventor, a birth control maverick, and a leader of the woman suffrage movement in Massachusetts yet her name does not appear in most American history books. This, too, is part of her story. (Running time 55 min.)

Tickets are available through the Little Cinema box office; $5 for BCHS and Berkshire Museum members, $7 for non-members. https://berkshiremuseum.org/event/film-screening-borderland-the-life-times-of-blanche-ames-ames/

Presented by The Berkshire County Historical Society and Little Cinema

2021/2022 Winter Season:
Tours are available by appointment only. Each tour is limited to TEN (10) visitors.  Please see our Hours and Admission page for more information.