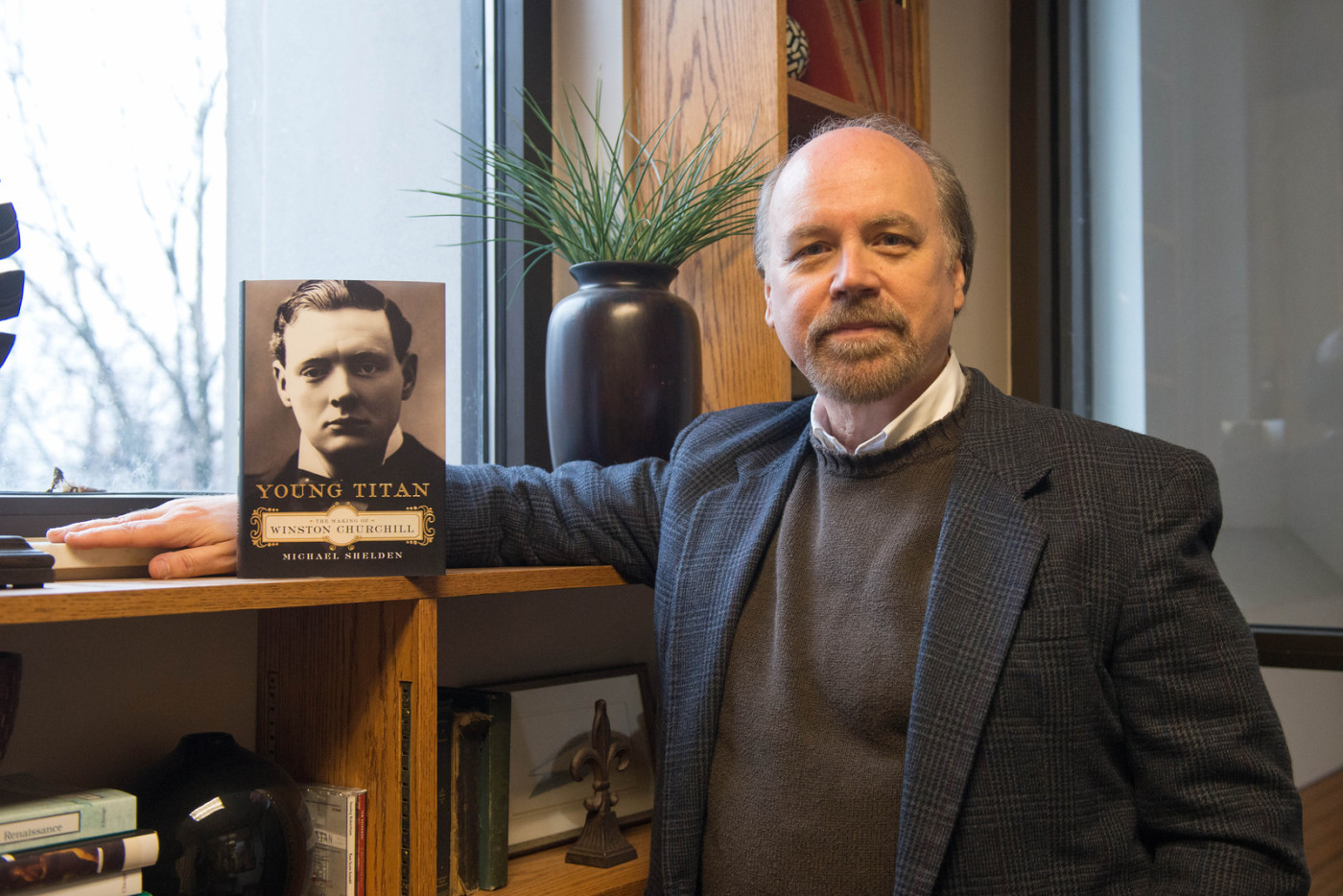 Michael Shelden reading from his “Melville in Love”

Biographer Michael Shelden has recently published “Melville in Love,” exploring the relationship of Herman Melville with his Pittsfield neighbor, Sarah Morewood.
Melville, who wanted nothing less than to write a book worthy of an American Shakespeare, turned to Sarah Morewood – then regarded as a literary light in the Berkshires – for conversation about his ambitions, and her appreciation and expectations for his work tempted him to strive for greatness.
Emboldened by the thrill of courting Morewood in secret, the pleasure of falling in love, and the excitement of spending time with neighboring literary luminaries like Oliver Wendell Holmes and Nathaniel Hawthorne, Melville found the courage to take the leap from light works of adventure to the hugely brilliant, utterly subversive “Moby Dick.”
Published by HarperCollins, “Melville” went on sale June 7.
Shelden was a Pulitzer Prize finalist in 1991 and won the National Author Winner for the 2014 Eugene & Marilyn Glick Indiana Authors Award for his body of work, which includes numerous feature articles for leading newspapers and five biographies, including “Orwell: The Authorized Biography,” “Mark Twain, Man in White: The Grand Adventure of His Final Years” and “Young Titan: The Making of Winston Churchill.”