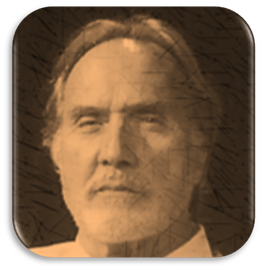 Sailing Towards my Father – a dramatic poem by Carl A. Rossi

SAILING TOWARDS MY FATHER

a dramatic poem about Herman Melville

written and staged by Carl A. Rossi

Melville will be portrayed by local actor Stephen Collins, known for his portrayal of Walt Whitman. Stephen’s website is http://www.unlaunchedvoices.com.

SAILING TOWARDS MY FATHER is a dramatic poem on the life of Herman Melville (1819-1891), the American author best known for his whaling epic Moby-Dick; the poem concentrates on Melville’s evolution as both man and writer and his complex relations with God, parents and siblings, wife and children, and father-figures.

The performance will run 60-65 minutes.  Adults $25; BCHS members $20; Seniors $18.  Co-sponsored by the Friends of the Berkshire Athenaeum.