Short Films: “Willy, the Whale,” “The Whalers,” and “MobyDick” 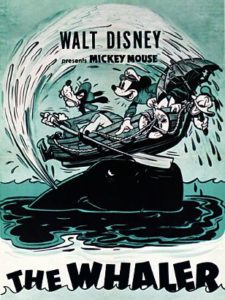