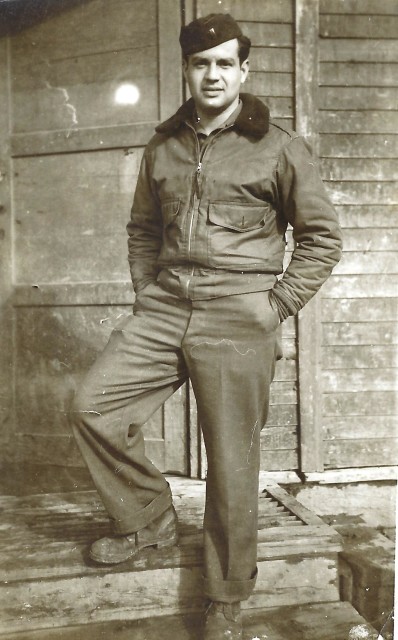 Born in the Bronx, NY, to a Jewish immigrant family, Artie Artig was determined to serve his country. He signed up for duty in the Army Air Corps, where his abilities soon led to flight school. Assigned to pilot the B-26 Marauder, a medium bomber, Lieutenant Artig flew combat missions in Europe.

After the war, Artig tried to find a job with airlines but was rejected because he was Jewish. He found other work in the aviation industry before retiring in Berkshire County, where he volunteered at Tanglewood and Chesterwood. He wrote his memoirs, but did not get the opportunity to finish. In 2018, the Berkshire County Historical Society, with the help of Artig’s son Donald, published I Will Never Forget… Memoir of a B-26 Pilot.

A copy of Artig's memoir can be ordered here.